Hot on the heels of the fantastic news that we reached 4 million pronunciations, Forvo has hit a new landmark with the addition of language number 340.

Saraiki is a language spoken in the southern half of the province of Punjab in Pakistan by around 20 million people. Although it is regarded by many Punjabis as a dialect of Punjabi, it has supported a language movement and a claim for recognition as a separate language. 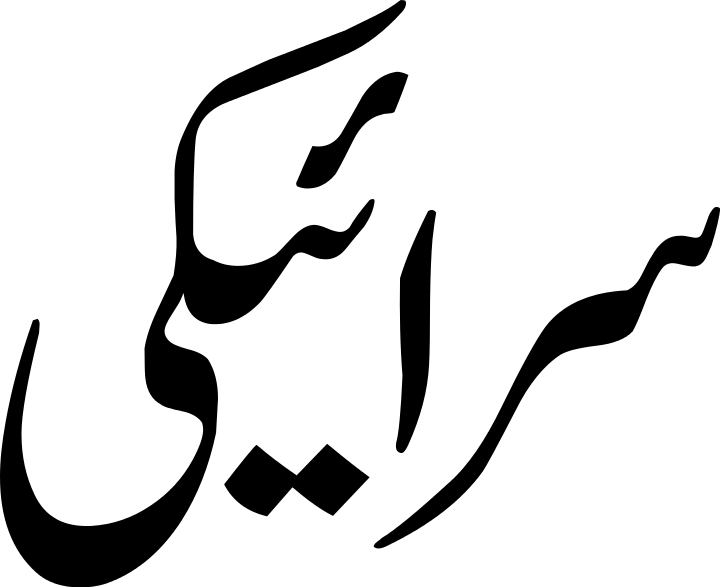 An Indo-European language, Saraiki shares a large portion of its vocabulary and morphology with Standard Punjabi, while at the same time in its phonology it is quite different.

We hope you'll enjoy this new addition to Forvo. You can check out the pronunciations here: forvo.com/languages/skr

If you speak a language that doesn't already feature on Forvo please contact us on info@forvo.com